HomeAll postsenWill Invisalign work for me?

Will Invisalign work for me?

Will Invisalign work for me? 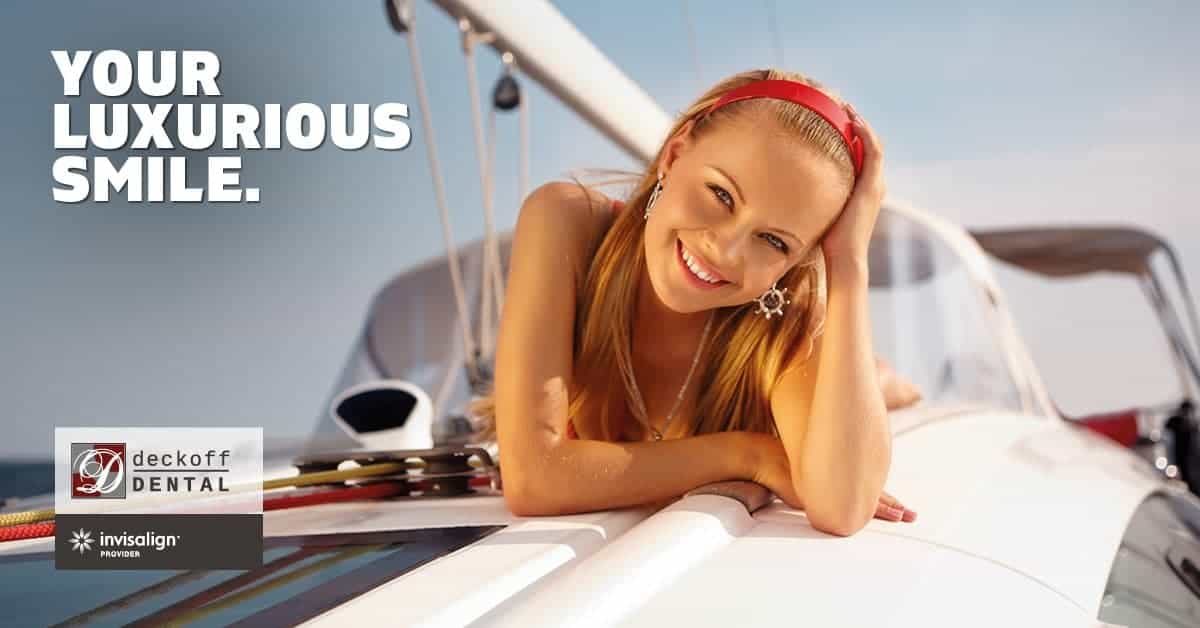 This is one of the most often asked questions. Seems that almost nobody has idea what exactly Invisalign is, and if the system would work for them

Invisalign is an orthodontic system, alternative to braces. Invisalign aligners are plastic, almost invisible trays  made out of patented material ( SmartТrack), out of custom dental impressions.

What does Invisalign® do?

With series of trays (aligners) Invisalign straightens the teeth. Unlike braces, aligners can be removed for meals and hygiene.

Are  Invisalign®  trays suitable for teens?

Yes! The are the better choice, most of the time. Teen would avoid the shortcomings of traditional orthodontic treatment. The sharp edges and metal wires would hurt the mouth, and would retain food debris. Teens that play wind instruments often have problems doing it with braces. Aligners are removable, and that makes then very suitable for such cases

Are  Invisalign®  trays suitable for adults?

Invisalign® is a quick solution in your hasty daylife. – more often than not a treatment would last twice as fast, as it would do with braces. The number of clinical visits is also smaller – you wont need to visit your orthodontist every other week.

Invisalign®  are the better choice if travel often – from the fact, that you don’t have to worry about missing your next visit, or you don’t have to carry that many accessories for dental hygiene, to the fact that you wouldn’t want braces on your pictures from Rome.

If you are a sports enthusiast – just imagine diving with braces. Or boxing. The rugby ball hitting your mouth filled with metal. The aligners could be easily removed when needed

Invisalign® are almost invisible whenever braces are just not an option, the only choice is  Invisalign® . The aligners are hard to be noticed even by dentists (and we always look right at the smile)

Aligners and Invisalign® –  is this same thing ?

Invisalign®  is the first and most popular brand for clear aligners in the world. The name is a synonym of the treatment method and for some, the two words have the same meaning. But just like Mercedes is a car, but not all cars are Mercedes, it is pretty much the same with Invisalign®. Align tech, the company behind all this, enchenses the system every day with all goal only – each treatment to be more precise and successful than the previous one Each set of Invisalign® aligners is the child of a е international team of specialists and patented technologies.  This is why only Align tech has more than 8 million treated patients.

But a picture says more than a thousand words so just look at some before and after Invisalign® aligner treatment plans.

treatment plan of a class I patient, upper jaw, start and finish of the treatment 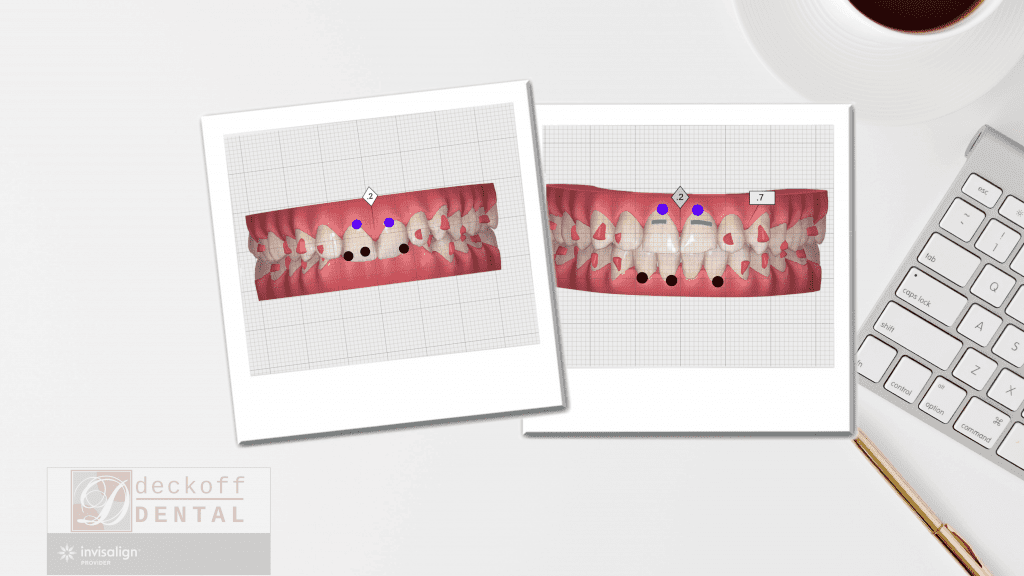 treatment plan of a deep bite, class II patient, beginning and end of the treatment 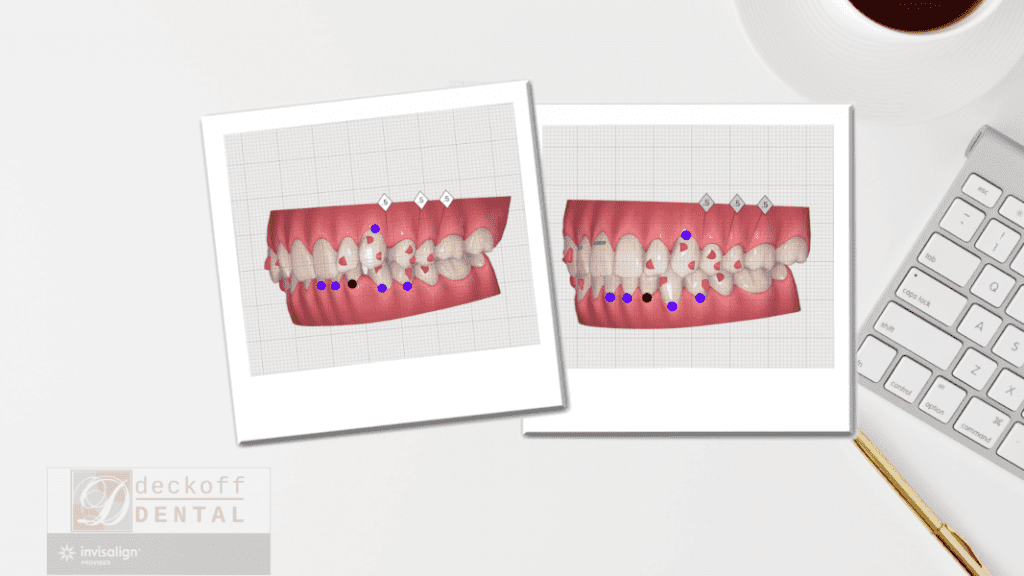 treatment plan of a deep bite, class II patient, beginning and end of the treatment

Almost every case could be solved with Invisalign®  aligners. If you want to know more, you can contact us.

This website uses cookies to improve your experience while you navigate through the website. Out of these cookies, the cookies that are categorized as necessary are stored on your browser as they are essential for the working of basic functionalities of the website. We also use third-party cookies that help us analyze and understand how you use this website. These cookies will be stored in your browser only with your consent. You also have the option to opt-out of these cookies. But opting out of some of these cookies may have an effect on your browsing experience.
Necessary Always Enabled
Necessary cookies are absolutely essential for the website to function properly. This category only includes cookies that ensures basic functionalities and security features of the website. These cookies do not store any personal information.
Non-necessary
Any cookies that may not be particularly necessary for the website to function and is used specifically to collect user personal data via analytics, ads, other embedded contents are termed as non-necessary cookies. It is mandatory to procure user consent prior to running these cookies on your website.
SAVE & ACCEPT